The recent weather events around Taree, Forster and Gloucester have seen redback spiders thrive in explosive proportions. The high heat, sitting ground water and high humidity have lead to a large number of low-flying insects, ants and various other beetles and small vertebrates that redback spiders love to feed on.

The aptly named redback spider adult female can be easily identified by the prominent red stripe which runs laterally down the round black abdomen. Redback webs are easily differentiated from other common spider webs by their ‘messy’ construction which often catches leaves and other bits of debris. This web type allows them to catch all kinds of crawling insects, which are not affected by such webs as orbs. The small white egg case of the redback spider may not look like much, but these little things can contain more than 250 young and hatch in as little as two weeks making redback population explosions a common occurrence when the conditions are favourable.

By far, the biggest concern with the red back spiders is its toxicity. While they aren’t an aggressive spider and would rather run than fight, their preferred nesting locations around houses, children’s play equipment, shoes and furnishings makes an accidental run in with these toxic little creatures all to easy. While there has not been a reported death directly attributed to a redback bite since the creation of an antivenom in 1956, why take the risk when you can have an external webbing spider treatment with a 6-month warranty for as little as $160.00. Don’t wait until its too late. 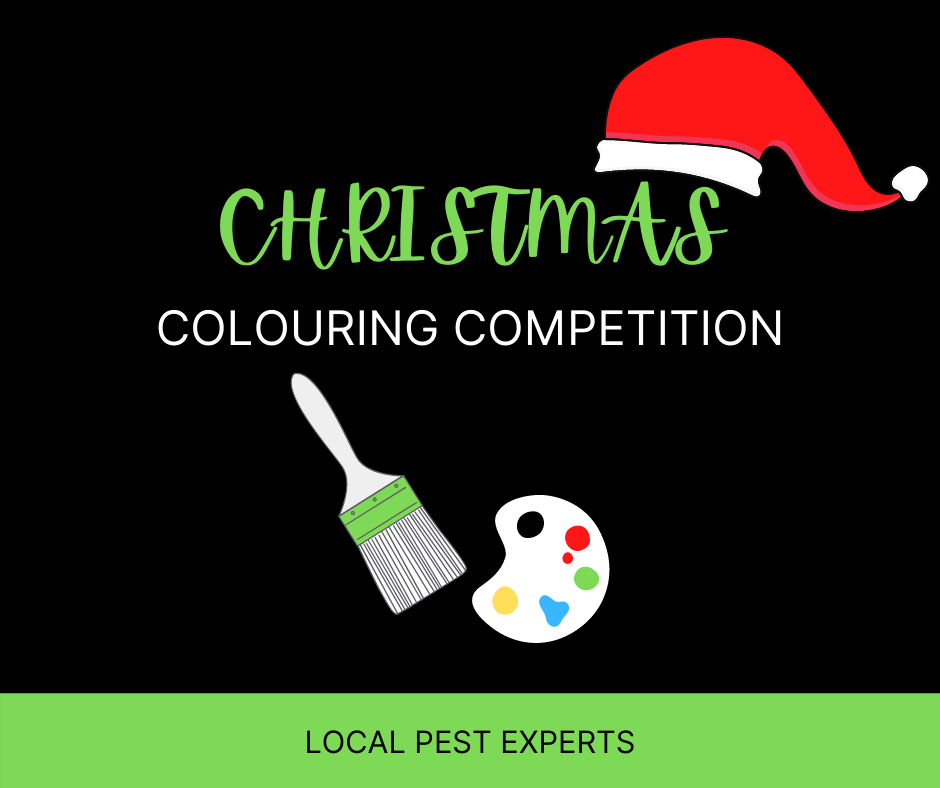